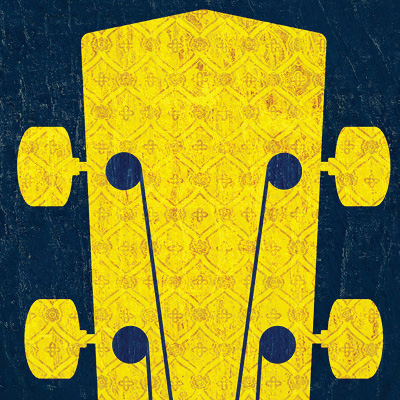 1981: THE CONCERT is a stunning recreation of Simon & Garfunkel's 1981 Concert in Central Park. Simon & Garfunkel's Concert in Central Park was one of the largest and most beloved concerts of all time. Although it was attended by over 500,000 people, most of us didn’t have the opportunity to attend this amazing show. This upbeat 90 minute show will take the audience back in time to that cool September night in New York City when Paul Simon and Art Garfunkel reunited for a free concert. Mrs. Robinson, Homeward Bound, Bridge Over Troubled Water, The Boxer, Scarborough Fair, The Sounds of Silence... these are just a few of the featured songs that have made Simon & Garfunkel one of the most successful and beloved artists of all time.

1981: THE CONCERT recreates this awe inspiring show with attention to every detail. They pay ultimate homage to this amazing American duo and stay true to the beauty of their timeless songs. Complete with a full nine piece backup band, the warm blending harmonies and crisp guitar work recreate the sound, look and feel of this legendary duo in their most famous performance ever. Remember the songs, remember the harmonies, remember the mood and the magic. 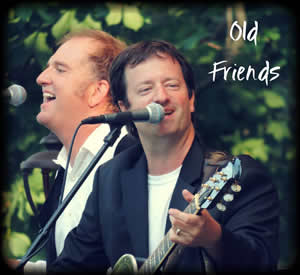 We are not selling any additional tickets to this concert at this time.