We celebrate an entire weekend of Tchaikovsky with our orchestra closing a series of three concerts. The first piano concerto brought Van Cliburn to international fame, and we know our Adrian audiences will love it, too. Tchaikovsky’s last symphony goes from triumph to tragedy—the composer died within two weeks of the premiere. 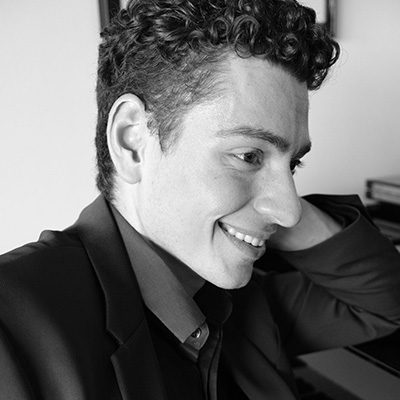