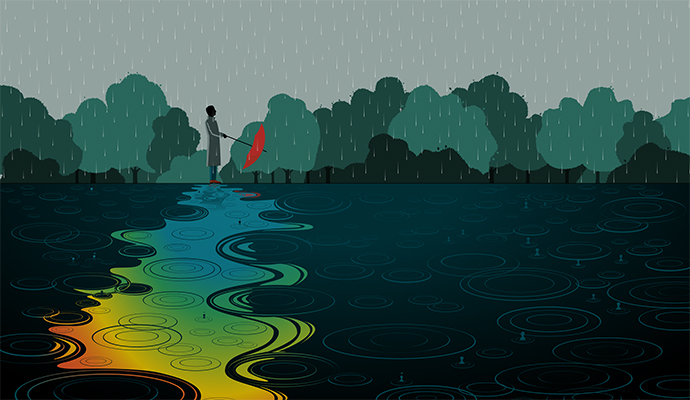 We celebrate the repentant Lenten season with a return performance to one of our favorite venues, the Holy Rosary Chapel. We are joined by choirs to celebrate the beautifully impressionistic Requiem by Fauré. Written to “comfort the living,” this hauntingly beautiful piece sets a variety of movements of the requiem mass with a very beautiful, and a very French touch. Written for chamber orchestra, choir, and two soloists, this intimate performance serves as a beautiful contrast to the rest of our festive season and serves to remind us all of this touching time of year before Spring returns to Michigan.

There have been many famous Requiems, and all have their own style. Verdi, Berlioz, and Brahms all composed glorious Requiems addressing the themes of death, resurrection and final judgment. Fauré chose to make his gentler, full of solace and comfort for the mourners. It is also moving, but in a kinder, more consoling way.

About the Guest Artists 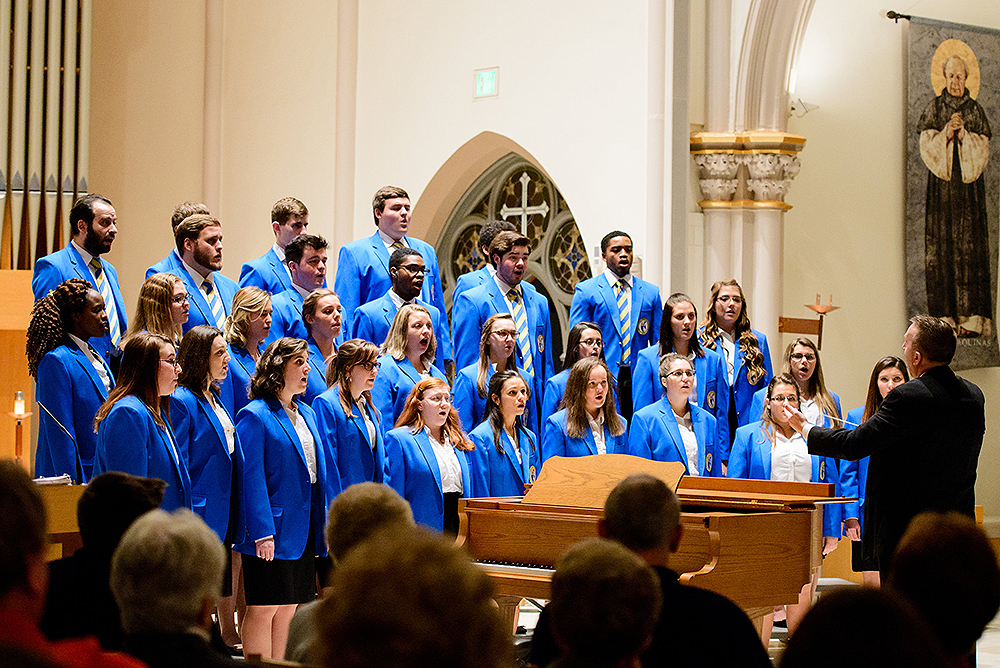 University Chorale is the collegiate large vocal ensemble at Siena Heights University. UC is responsible for presenting concerts both on and off campus. This organization is open to both music and non-music majors with any previous vocal experience and performs both sacred and secular vocal repertoire from a variety of musical genres. No audition necessary.

Chamber Singers is a select vocal ensemble specializing in vocal chamber music at Siena Heights University. In addition to regular concerts, Chamber Singers serve the needs of administration by performing at University and community events, both on and off campus. The Chamber Singers may also perform at local and regional school events for educational and recruitment purposes, as well as national and international performance tours. Chamber Singers perform music from a wide variety of literature, with special emphasis being given Renaissance polyphony. 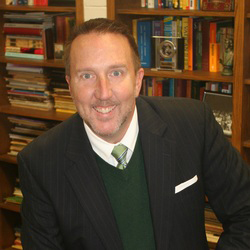 Kelly A. Ford is the Director of College Choirs at Siena Heights University, Adrian, and holds position as the Music Department Chair and Assistant Professor of Music. His teaching duties include Conducting, Vocal Diction, History of Music, Sight-singing/Ear-training, Elementary Music Pedagogy, and conducting the University Chorale and Chamber Singers. He holds bachelors, masters, and doctoral degrees in music and education and was a music educator for Kindergarten through twelfth grade, vocal and instrumental music with award winning ensembles in public schools for twenty years. Dr. Ford comes recently from Saint Joseph’s College, as Director of Choirs and Chair of the Department of Music. He received the Golden Rose Award through the Archdiocese of Chicago in 2014 in recognition of “outstanding contributions in the area of Catholic Music education”. He has been recommended numerous times as outstanding faculty and was 2015 nominee as State Collegiate Music Educator of the Year through the Indiana Music Education Association. He has toured with groups both nationally and internationally, including the selection as director of the choirs for the closing Mass in the Year of Faith at St. Peter’s Basilica, Vatican City. Dr. Ford is in frequent demand as an adjudicator and clinician throughout the Midwest. Kelly is married to his wife of 28 years, Jodi. They have four children. 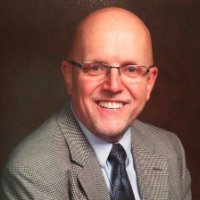 Kerwin Leader is a lifelong Lenawee County resident and an Adrian College alumnus. While at Adrian, he served as accompanist for the college choir and Adrian Singers and was chapel organist. He has accompanied the Lenawee Community Chorus and served as music director at the Croswell Opera House. Kerwin is currently music director/organist for two area churches and also does accompaniment work for Eastern Michigan University, Siena Heights University, Adrian’s Opera Uptown and Blissfield and Clinton Schools. 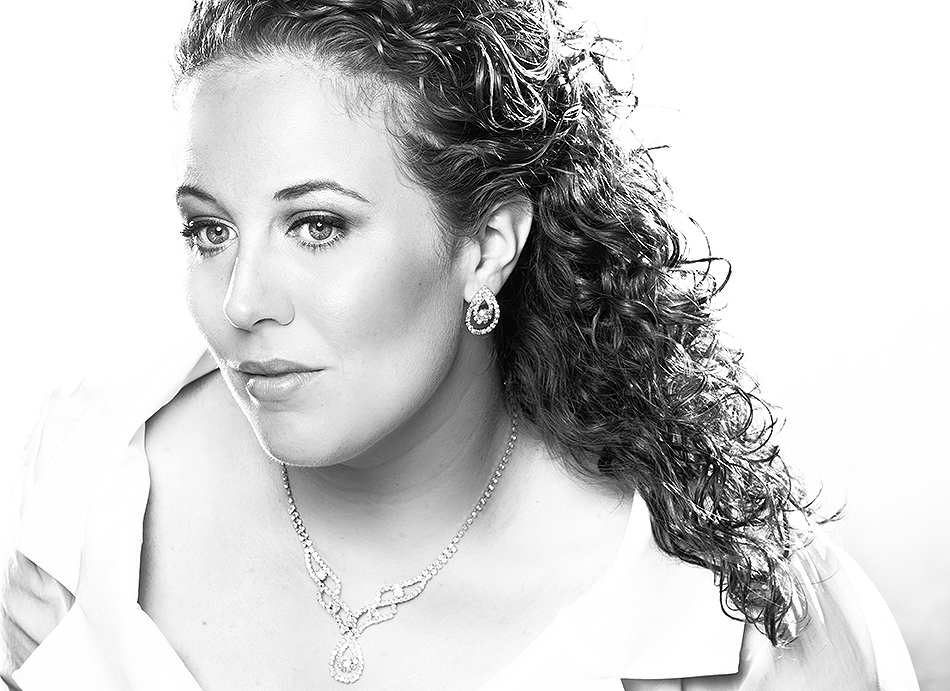 Sara Emerson, lyric soprano, is an engaging singer who has recently performed with the Metropolitan International Music Festival, Opera Grand Rapids, and AIMS in Graz. Ms. Emerson was a featured summer artist with Savannah Voice Festival, Connecticut Lyric Opera, and Asheville Lyric Opera. An active recitalist, Ms. Emerson regularly performs solo recitals throughout the Midwest, including a recent concert in Chicago and recital tour throughout Michigan. She made her international recital debut in 2007 in Paris, France. Ms. Emerson has performed as featured soloist in concert with the Traverse Symphony Orchestra, Southwest Michigan Symphony Orchestra, Lake Michigan Youth Orchestra (Carmina Burana, soprano soloist), Kalamazoo Bach Festival, and UMS Choral Union. She made her Carnegie Hall debut in 2010 where she performed Hector Villa-Lobos' Aria from Bachianas Brasileiras. 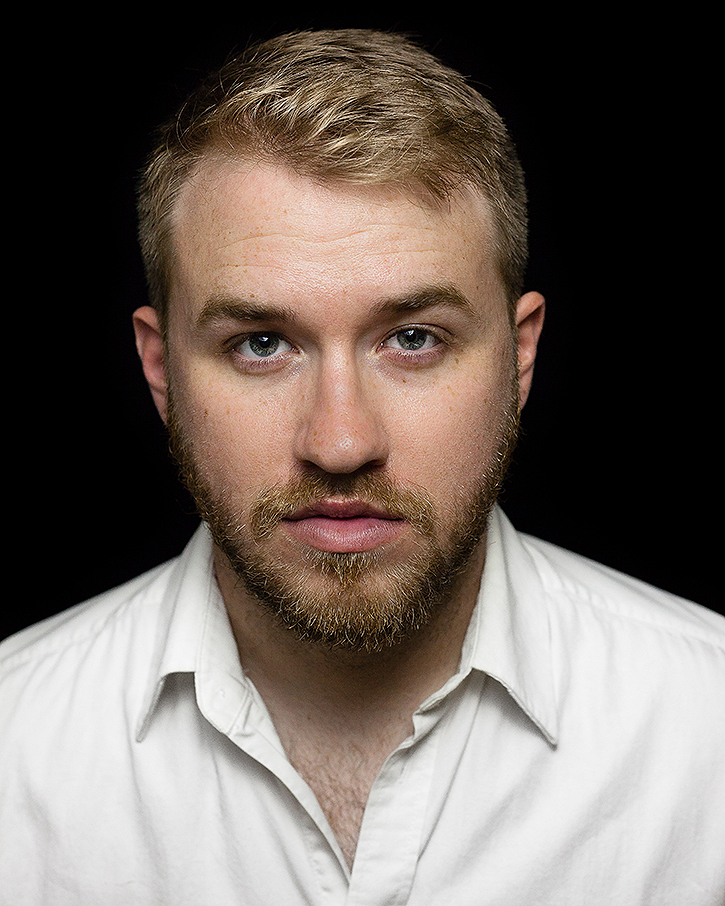 Illinois raised baritone, Chauncey Blade completed his Masters in Voice at the New England Conservatory of Music in Boston, MA. At NEC he sang the roles of Marco in Puccini’s Gianni Schicchi, Harašta in Janáček’s The Cunning Little Vixen, Pallante in Handel’s Agrippina, Pandolfe in Massanet’s Cendrillon, and Count Almaviva in the Act 2 finale of Mozart’s Le Nozze di Figaro in NEC’s scenes program. This spring Chauncey will make his debut with Adrian Symphony Orchestra as the baritone soloist in Fauré’s Requiem. He will be joining Opera Saratoga as a young artist this summer. There, Chauncey will be singing the House Quartet Baritone in Rocking Horse Winner, and will be covering the roles of Bogdonovitch and Kromov in The Merry Widow, Bassett in Rocking Horse Winner, Atticus Finch’s Trainer in Vinkensport, or The Finch Opera, and Secret Police Agent in Menotti’s The Consul. Chauncey is currently a student of Michael Paul. Prior to Mr. Paul, Chauncey studied with soprano Martha Sheil. Mr. Blade received his Bachelor’s in Linguistics from the University of Illinois Urbana-Champaign.